October 1996 – my 1st official job…and one I worked my ass off for. For six months or so, I called Tower Records and each week, the general manager would ask me for one reason he should hire me. One day I called and he said, “oh man, dude, just come on in.” I got a ride, went in and he handed me some papers (I may well have been signing my soul to the devil but damn, once I was past that door marked ‘Employees Only’…) and then he said, “So, be here tomorrow at 3:30.” I wasn’t…but that’s another story.

I was still in high school at the time – and the youngest employee by at least four or five years. Aside from the fact that the supervisor who was assigned to train me got fired two days after I started, it was a hell of a good time. Everybody treated me like a younger sibling and the crew was clearly a family, complete with sibling rivalry in the form of “screw those metal heads, classic rock is the only real rock” or “classical music is the only music – what ARE you listening to?” and so on. But we were all there because we loved music. We got free concert tickets (good seats too), promotional art (much of which still carpets my walls in layer upon layer, no shit) and we all knew we had that one thing in common. I could spend hours wandering the rows and rows of music – and I did so on many occasions. I did so knowing that I knew less than a billionth of all the bands I was investigating but it didn’t matter…just having access to that much music – AND ALL THOSE MOVIES…

At some point in 1997, I received an ‘award’ for having been more than an hour late every single day for more than a year – I was openly wasted 98% of the time, I would take four or five cigarette breaks more than I was supposed to, I cursed in front of customers…then he held up a few pieces of paper. Letters from customers, about me. About how I had turned them on to all kinds of music and dozens of movies they had never heard of. They told their friends about me (couldn’t miss me, the kid in all black with black eyeliner, blue mohawk, rings on every finger – there’s a damn Lord of the Rings-size story behind THAT so we’ll save that for another time.) and I did the same for them and for their friends…and eventually I started getting requests like selecting songs for wedding receptions. I wrote up not only lists of songs but the lyrics and thus, why these songs would be appropriate. Sometimes the regulars would come to me and tell me they were having a shitty day and needed something new to listen to. Regardless of the genre or the reason they wanted something, I would ask them to promise me they would play it loud. Whether they did or not, I’ll never know…but DAMN, I do know that I have hearing damage from following my own advice. But that was then and it was a glorious time.

But nothing stays the same. By the end of 1997, I was one of the senior employees and found myself partying with a new crew of freaks and party kids….I was there when we opened the “Electronic Dance Music” section. I was there when Dieselboy did an instore performance and I took some pretty good pictures which were….let’s just say they got published in a magazine by a girl who also worked at my store and the magazine credited her for the amazing photography. But even that wasn’t the beginning of the end. She had several events that made it…difficult….for her to stay there and so she was gone. Throughout 1998, a new crew joined what remained of the old (a shocking amount were quickly fired for stealing) and the store REALLY became a party. And this was not the end either.

I bought Marilyn Manson’s first album, “Portrait of an American Family” at Tower and my 1st day there, I used my employee discount for the 1st time to buy his 2nd album, “Antichrist Superstar” and in 1998, I had a promo of “Mechanical Animals” almost three months before I started seeing the ads for it all over. By the time “Holy Wood” came out I no longer worked there but I still got the employee discount. …. Marilyn Manson was the central nervous system of my years at Tower.

When I first started working at Tower, I was quite obsessed with The Cure. I believe I believed that it would get me chicks. It did…in a way. By the end of the good times at Tower, I was listening to that band less and less. And I believed in love (as I saw it as a teenager) less and less. On New Year’s Eve, 1998, I blasted “I Don’t Like the Drugs But The Drugs Like Me” and “The Dope Show” repeatedly (I had taken some things earlier and took much more as the night progressed) and it was also on that night, on a ‘smoke break’ in a friend’s car in the parking lot that a Cure song came on and she turned it up for me…and I asked her to change it. She looked at me and I don’t know who was more shocked.

I worked there on and off until 2000 and by then, I had become obsessed with house music…Bad Boy Bill, with that insane scratching and the flavors of hip-hop and THUMP-THUMP-THUMP-THUMP….well, damn, there was a new kind of music to get my heart pounding and my head nodding and fingers tapping.

And here we reach the question I’ve been building towards for however long this is: HOW DO YOU FIND NEW MUSIC NOW?

Since I started working in film, I’ve been much more involved in orchestral music, which, ironically, has begun incorporating electronic elements…Pink Floyd was doing this before I was born but again, we’ll talk about that another time.

The last few dozen songs I have found which gave me goosebumps and made me go directly to iTunes all came from shows like “True Blood” and movies ….soooooo many movies, including ones I wrote and shot – a bunch of my actresses (no doubt after seeing my basement) brought me flash drives full of music….some of it sucked, some of it was good, some of it was AWESOME.

One last note is that a lot of the songs I discovered in movies were instant classics in my mind because of the way they were used in the movie I heard them (even if the movie wasn’t good).

So: how do you find new music? 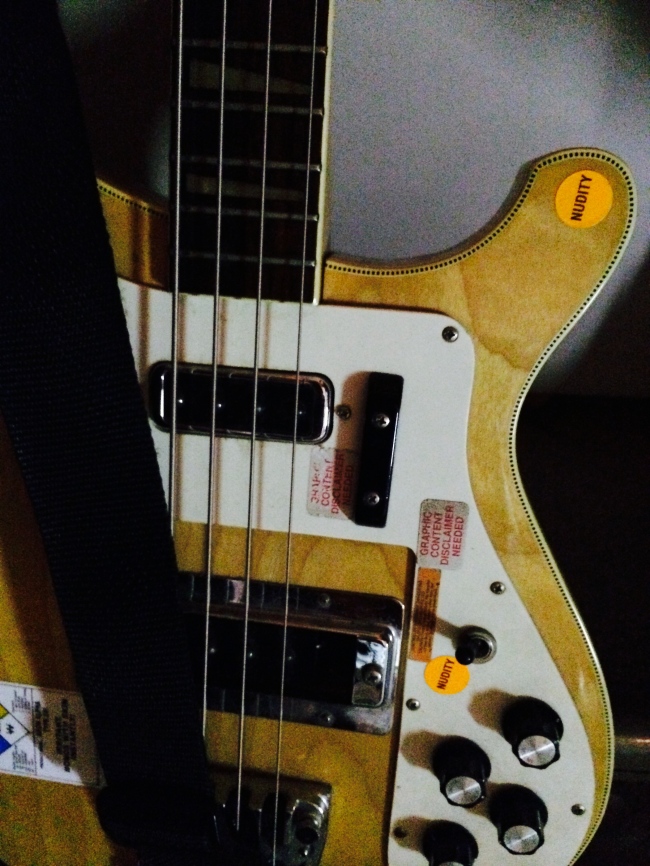 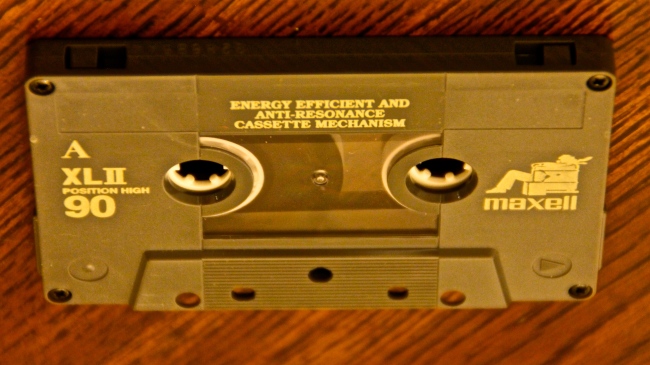 “I Feel You” by Depeche Mode, covered by Collide

“My Blue Heaven” by Fats Domino covered by The Smashing Pumpkins

“Ring of Fire” by Johnny Cash covered by Social Distortion

“Burning Down the House” by Talking Heads covered by The Used

“Too Fast For Love” by Motley Crue covered by The Donnas

“Imagine” by John Lennon covered by A Perfect Circle

“Scarlet Begonias” by the Grateful Dead covered by Sublime

“Everybody Wants to Rule the World” by Tears for Fears, covered by Care Bears on Fire

“Have a Cigar” by Pink Floyd, covered by Primus

“Sea of Love” by Phil Philips covered by Cat Power

“Mrs. Robinson” by Simon and Garfunkel covered by The Lemonheads